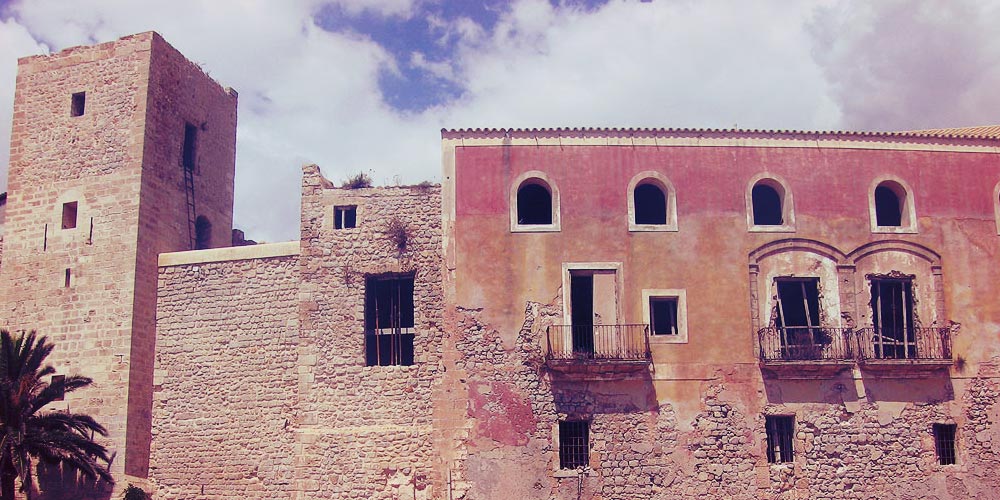 Ibiza town is steeped in history, from its architecture to its monuments and world heritage sites. But if you are tired of the same dry cultural tours and walking around site-seeing without a plan, then here are some alternative and fun ways to explore the most interesting areas of this ancient town.

The renaissance walls of Dalt Villa were declared a World Heritage Site in 1999, therefore it has received a lot of attention from locals and visitors alike with many guided tours using it as their focal point. These weekly theatrical visits, however, give this experience a whole new twist. It feels like underrepresentation to call them a “guided tour” seeing as it offers so much more than that. Every Saturday at 19:00, with the help of some knowledgeable history enthusiasts and some energetic actors, you will be transported back in time to when the old town was originally built in the 16th century. Dressed in traditional gear, the characters in this half play-half tour will reveal the history, the way of life and the dangers that the people of that time had to face. Sign up for the measly price of 10€ (5€ for children and concessions) and watch the Ibiza of old unravel before your very eyes. 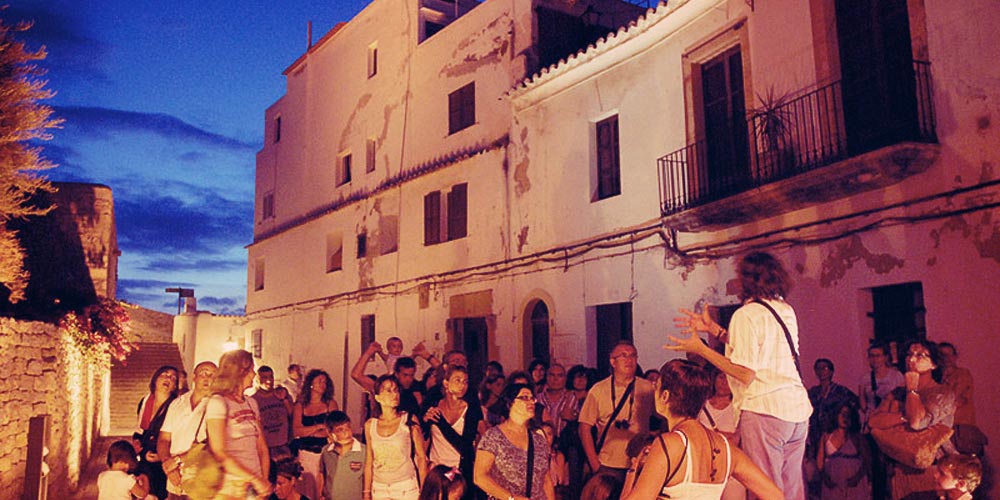 This underground graveyard was created by the Phoenicians who came to settle in Ibiza round about the 7th century B.C. and was originally a compact 10.000m2. But with the growth of the city over the following centuries the necropolis expanded to over 5 hectares and over 3.000 tombs which lead right up to the modern-day Calle Aragon. Venture into the tombs, another World Heritage site since 1999, and you will find a series of interlocking burial caverns and a museum that displays the artefacts found in them, including baked mud figures, jewellery and coins. This is a great cultural day out for the family, and all for only 2,40€ per adult and 1,40€ per child.

Every year, in the second week of May, Dalt Villa is transformed from a modern-day tourist spot, to a medieval fort bustling with the comings and goings of life in those times. The streets are lined with artisan markets selling themed goods and food, wandering performers dressed in traditional gear and hands-on workshops, such as lace making and carving, to immerse you into the middle-ages. This festival is a celebration of Ibiza’s’ multi-cultural past and locals throw themselves wholeheartedly into the organization and execution of this event, making it a really spectacular experience. Come in the day to browse the stands, try some food and watch a play or a puppet show, and stay into the night to grab a drink and catch a fire show after dark. 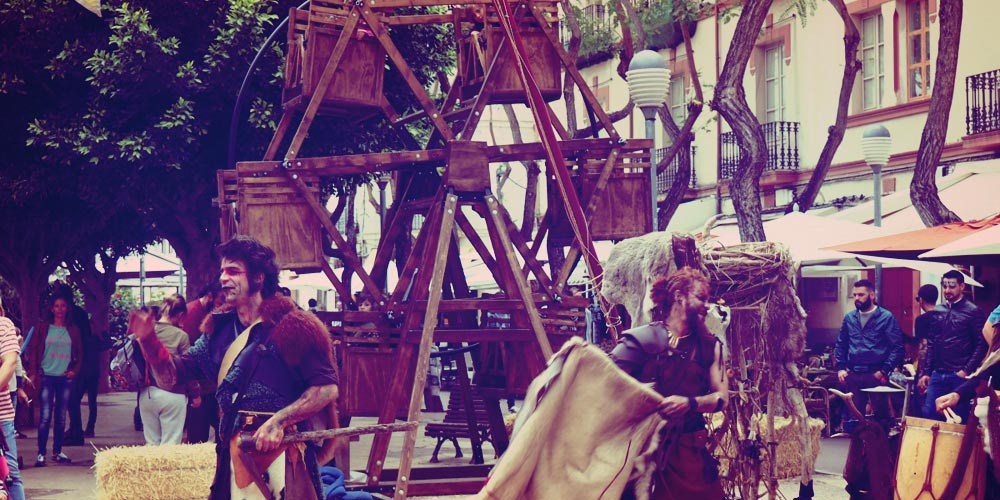 Real Ibiza - July 11, 2016 0
Here at Save Ibiza we are all about promoting the best that the island has to offer, without breaking the bank to do so....

Sunsets in Ibiza – The Best Places to watch them

Real Ibiza - July 4, 2016 1
It is known amongst those in the art world that Ibiza holds light and colours in such a way that has drawn creative souls...