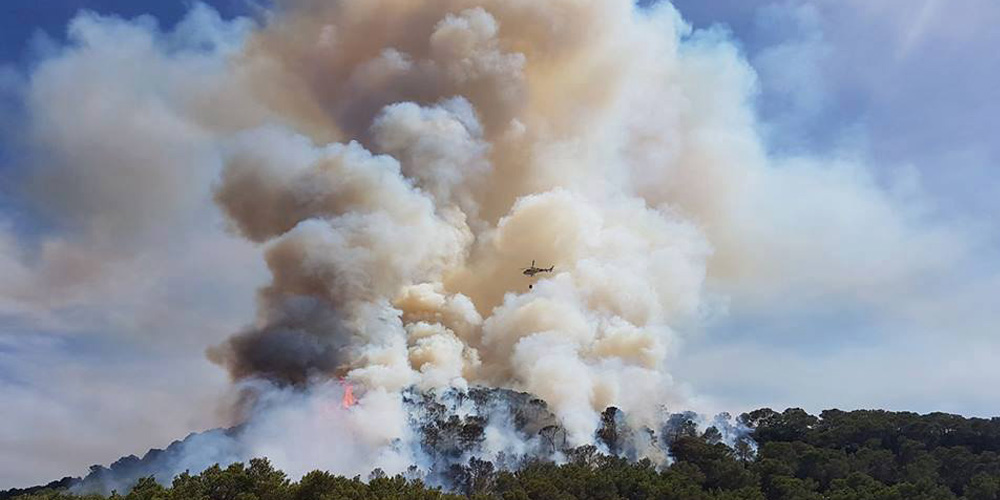 The Guardia Civil have detained a 27-year-old man as the alleged perpetrator of at least nine forest and agricultural fires on the island of Ibiza. 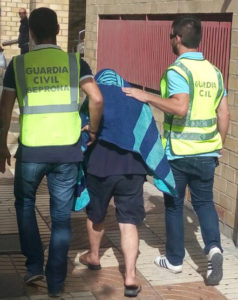 Ibiza is constantly on high alert when it comes to the threat of fire in the summer months. This summer has seen exceptionally high temperatures and little rainfall (with the exception of last weeks downpour). The pines from the islands native trees make for a highly combustible forest floor. However, it has come to light that there have been more sinister contributing factors to this year’s spate of forest fires. It has been established by an investigation conducted by members of the Civil Protection Service ‘SEPRONA’ (the environmental division of the Civil Guard) that all the fires (that occurred mainly in the areas of Sant Josep and Sant Antoni) were started in a similar way, following similar suspicious patterns.

Guardia Civil investigators were able to conduct the investigation of the fires by obtaining data and evidence with the cooperation of local police, this culminated in the identification of the now detained suspect and the collection of corroborating evidence supporting their involvement as the alleged perpetrator for some of these fires. The investigation continues.

San Miguel on a budget

Porriog locals unify against the destruction of boat houses

Real Ibiza - May 9, 2017 0
Porriog hit the headlines in March after a cachalot whale washed up on its shores. The whale, it was suspected, had died from ingesting...