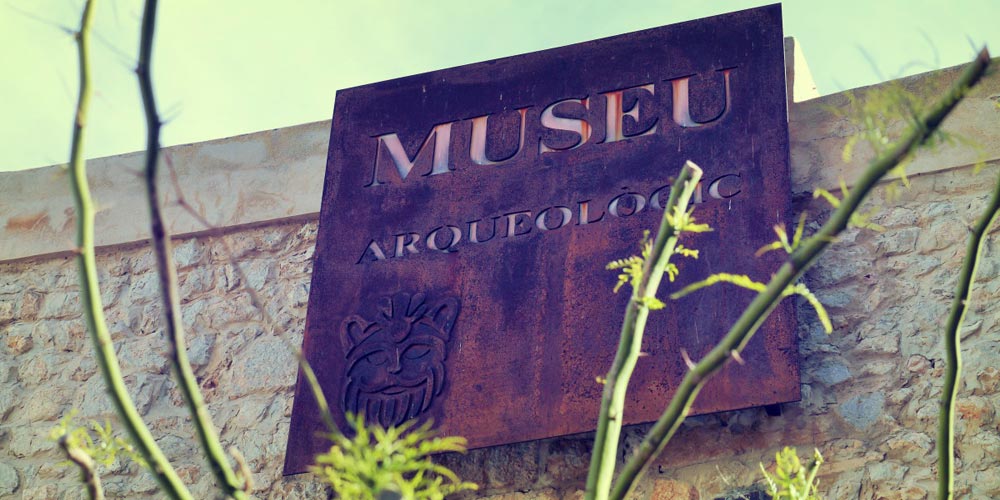 Ibiza has a colourful history that stems beyond the rise of the modern-day tourist industry and the best way to get an insight into the islands’ past is visiting one of its fascinating museums. These are great for family outings, rainy days and those who are interested in seeing the development of the island through the ages.

This Ibicenco-born father and son art collection beautifully represents the island of Ibiza at the beginning of the 20th century. The father, Narcís Puget Viñas, specialized in oil paintings, whilst his son Narcís Puget Riquer favoured watercolours and donated their collective work to the state. There is also a small photography exhibition by Puget senior, who captured snapshots of the island in its wild and primitive conditions. Comprising of 160 pieces, this exhibition is located in the heart of the old town and is worth a visit just to appreciate the stunning architecture of the renovated old noble house that hosts it.

Often ethnographic accounts can be lengthy works that may seem a little dry to those who are not excited by the thought of pouring over old books. The ethnographic museum of Ibiza takes all the detailed observations of a traditional anthropological account and brings it to life in this colourful exhibition on local culture. Before you enter the 300 year old house itself you will find some old carts in the driveway, of the sort that were used only a few decades ago to get to and fro. Once inside you will be transported back to rural Ibiza with a walk through an old fire-wood kitchen, decorated as you would have found it years ago, an ancient oil-press and an exhibition of traditional Ibicenco clothes, jewellery, weapons and musical instruments. Even if you are not a budding anthropologist in the making, this is a museum worth visiting if you want to get an authentic insight into the life in Ibiza in a time before tourism and the modern trade it brought. 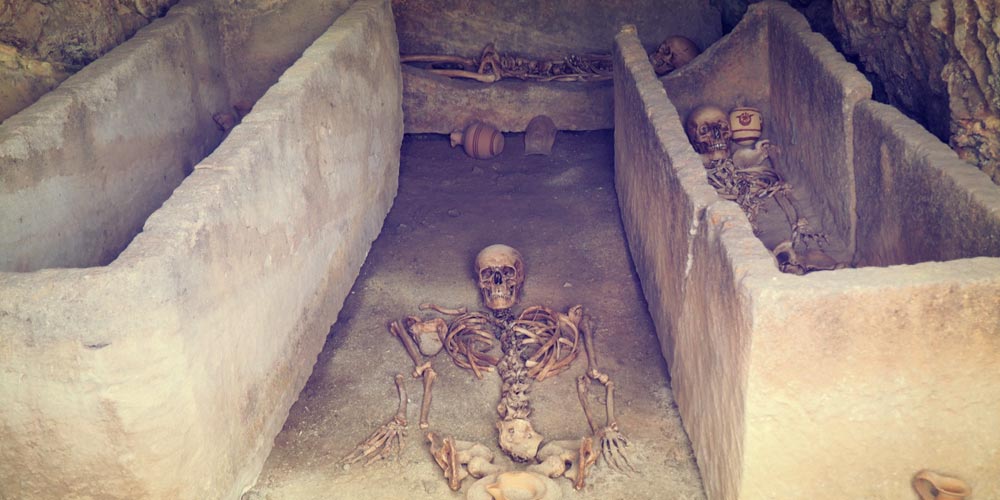 Located in the uppermost parts of Dalt Villa this museum holds over 3.000 years of Ibicenco history in its walls. The “Ebusitana” Archaeological Society has been carefully collected items discovered from excavations all over the Pitiusas islands since the beginning of the 20th century. This exhibition holds around 600 of the pieces found, including sarcophagi, jewels and ceramics from Phoenician, Punic, Roman and Islamic cultures. You can access the entrance of this exhibition through the gothic walls of the old “El Salvador” chapel, and its contents span the inside of this historic site as well as the “Universitat” building which was the council house for the reigning body of Ibiza for over 500 years (between the 13th and 18th century).

In the 16th century the Madina Yabisa area was the seat of justice and a power house during the time of Islamic reign over Ibiza. The exhibition recreates the memory of this era on the island through audio-visual technology which works alongside the physical exhibition to enact the history and developments that took place. The building itself, called Casa de La Cúria, was constructed using the structure of an old defense wall, and architect Toni Mari renovated the centre to include careful illumination and colour schemes to enhance the visitors experience.

The Legends of Conejera Island

The End of Lawless Leisure by Andy McKay

WHAT IS SAVE IBIZA?

Real Ibiza - June 12, 2016 9
The history of Ibiza fascinates me every with day I learn about it, living amongst it, soaking up the stories of the local people...