It is safe to say that there are few areas in Ibiza more infamous amongst locals and outsiders alike than San Antonio. What started out as a small fishing village has grown up and rebelled into a trashy teenager which the rest of the island only acknowledges in an embarrassed, excuse-making way. But it’s not San Antonio’s fault, they gave her the lipstick and then shamed her for wearing it. And if you remove the make-up and look a little closer you will find that it retains much of its original charm, holding a wealth of local food and culture that goes well beyond the flashy bars and restaurants that line its port. In order to change people’s perception of this town I call home, this article lists some of the hidden gems that San Antonio has to offer.

If you have woken up in a nature-lovin’ mood you might not think of San Antonio as your first port of call, however Atalaia Mountain might just make you reconsider. Not to be confused with its namesake in San Josep ( a significantly longer trek), this 2km route will take you into the heart of the forest and up to a beautiful viewing area which allows a panoramic screenshot of the whole of the town. At the peak you are also able to visit a small chapel constructed in the 1940’s which used to be used as an ending point for the Virgin of the Rosario holy day processions.

What better way to fuel your day as a San Antonio culture vulture than with a relaxed, home-cooked meal. El Rebost de C’an Prats (C’an Prats pantry) describes itself as a “pantry which is always ready to serve your table” and takes pride in maintaining the family tradition of Ibicenco cooking. The building in which it is situated has been standing since 1904 and has been in owner Catis’ family for generations. The Rebost uses only local ingredients where possible and change their dishes according to what’s in season so you know you are getting the best of local fare. With a range of salads, fresh fish and meat options as well as specialities such as “Cod with Allioli” and “Sofrit Pages” (a hearty dish of meat and potaotes) you will hardly find room for dessert, but if you find a space they offer up a range of local sweets including “flao” (a crumbly tart) and “greixonera”(an Ibicenco version of bread and butter pudding). 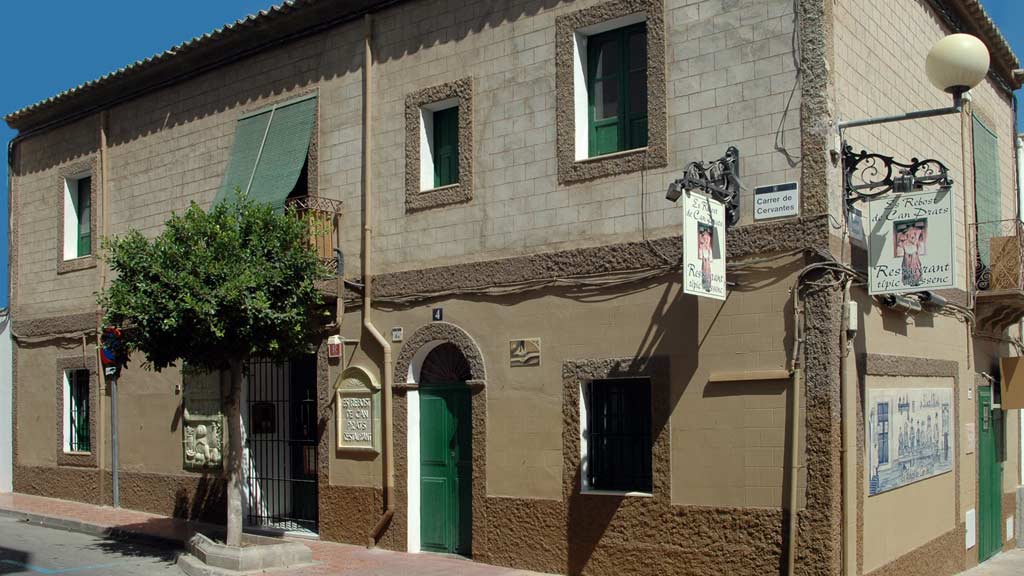 At only a short walk from the centre of town The Lobster Cave (Official name Cap Blanc Aquarium) is a great option for families looking to get out of the afternoon heat. As well as showing visitors what species of fish typically reside in the surrounding waters, this family- run business organizes a project known as CREM (In English the “Recovery Centre of Marine Species”). The aim is to rescue injured sea creatures (principally sea-turtles) and aid them in their recovery, as well as educating the public (including schools around the country) on the risks to the sea life and how to prevent them. Once you’ve had a look around at what is in that day, why not stop and have a caña at the bar which overlooks the whole of San Antonio’s port. The views challenge most high-end bars and you can drink smugly in the knowledge that you are contributing towards the protection of the local wildlife. If you are lucky enough to time your visit so it lands on a Friday or a Saturday evening in the summer, the owners put on a fantastic Sardinada (sardine barbeque) which is immensely popular. 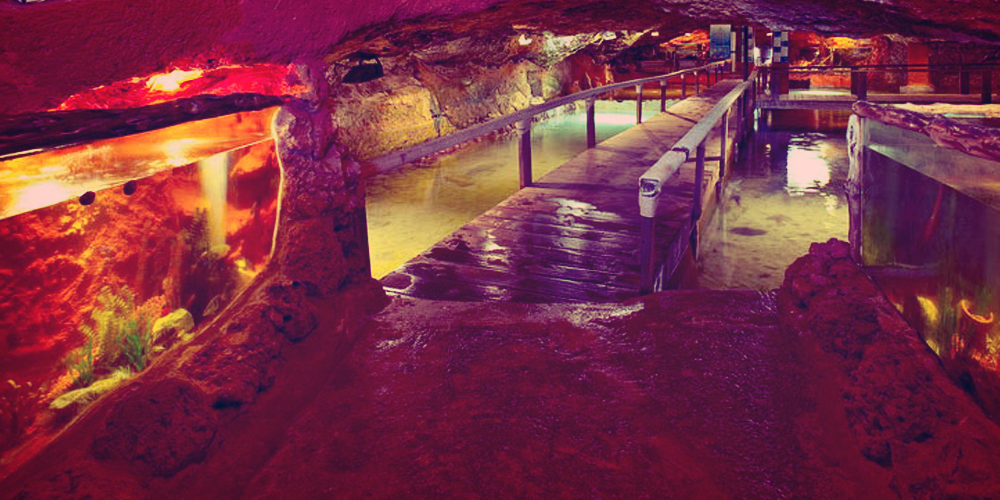 At the ripe old age of 150 years old, this local restaurant is one of the oldest buildings around. Named after Cervantes’ famous fictional character, the establishment originally belonged to the current owner’s grandmother who used it to sell orelletas (a local pastry) to passersby. In 1961 it turned into a bar frequented regularly by the bohemian and artistic elite, who appreciated the privacy they were guaranteed by the ibicencos’ characteristic lack of interest in the rich and famous. You will find the bar peppered with locals enjoying a glass of red wine in the afternoons, but despite its small exterior it has a cosy dining area inside. This quirky restaurant serves up a fusion of traditional dishes of the day and elegantly presented a la carte options, as well as a great selection of tapas and pinchos. 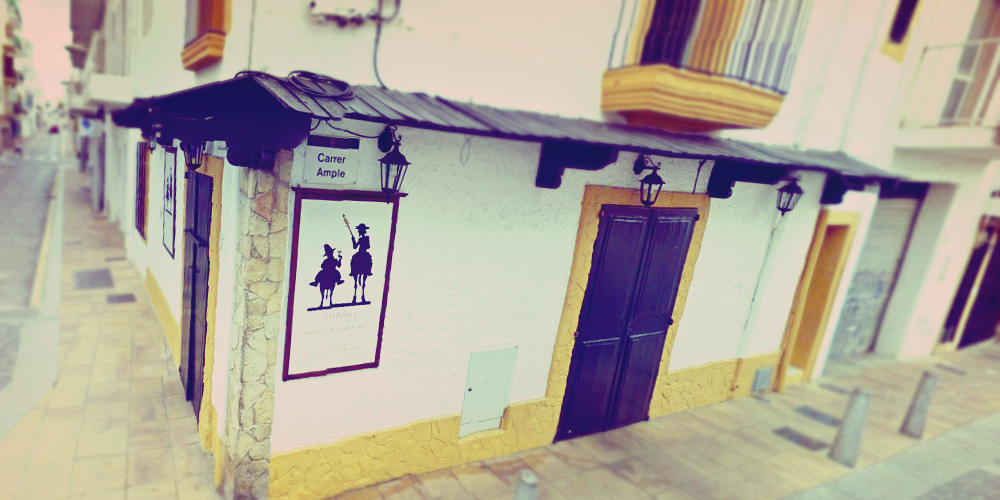 Real Ibiza - August 1, 2016 0
With so many beautiful beaches in Ibiza it is hard to make a compilation of those we consider to be “the best” as they...

Real Ibiza - July 18, 2016 0
There are plenty of ways to stay active on the island, and we have already touched upon some of the more popular water sports...