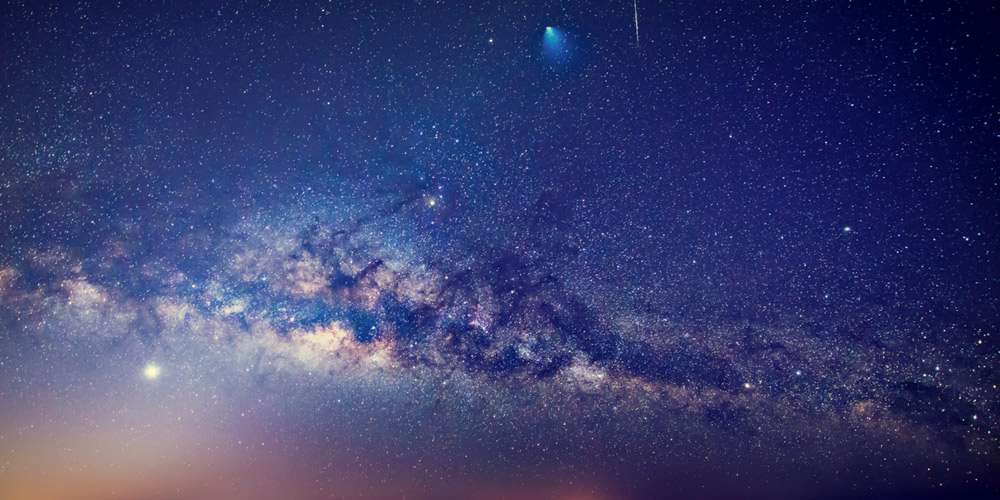 Due to the lack of light pollution and its characteristically clear skies, Ibiza offers some incredible night-time views as well as daytime ones. It may seem ludicrous that star-gazing tourism exists, as you should be able to step out of your front door and be greeted with the same vision anywhere, but many visitors, accustomed to living in large, dense cities, are blown away by the intensity of the night-sky on the island. Whether you are an astronomy fanatic or just interested in getting a glimpse of the cosmos that surrounds us, here are some ways to make the most of an alternative night in Ibiza. 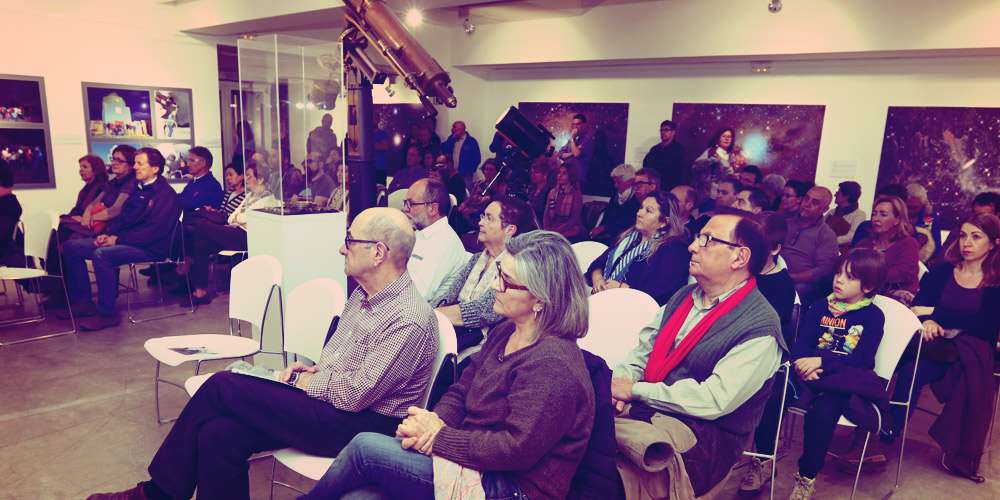 The AAE is a group of aficionados formed on the island since 1956, originally to maintain and protect the observatory in Puig d’es Molins. In a stereotypically Ibicenco way of doing things the Observatory was built first, and then a group responsible for its management was formed afterwards. These days the association maintains both the Puig d’es Molins observatory and the Cala d’Hort telescope, organizes events where the telescopes are open to the public, offers astronomy courses, studies astrometry (a branch of astronomy that measures the precise locations and movements of celestial bodies) and teaches night-time photography. Whether you want to learn how to work a telescope or take your first steps in astrophotography then you can become a member for a small annual fee of 30€.  The AAE welcomes novices and experts alike who want to try their hand at any of the activities mentioned. 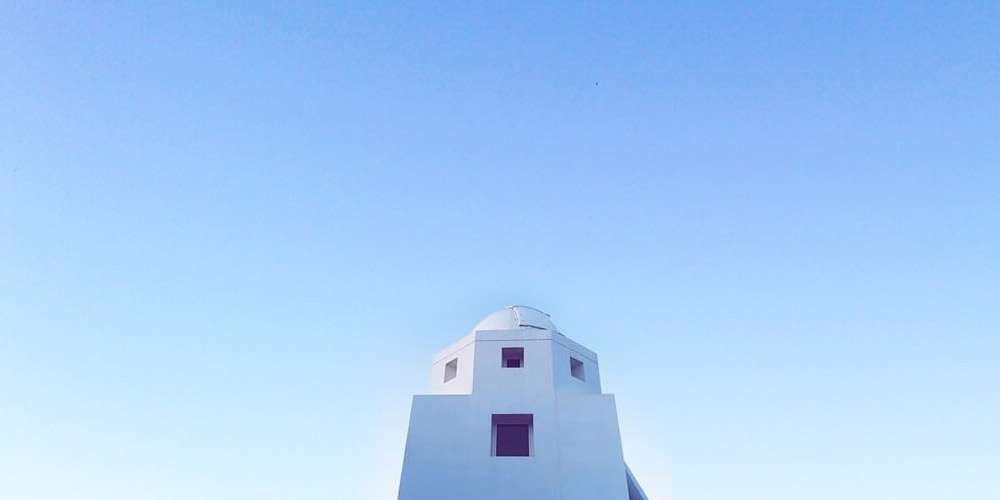 Run by the AAE, this observatory is open to the general public free of charge.  The visits consist of a brief chat about what is visible that day and then a chance to check it out for yourself through the telescope. If it is in the day you will get be able to observe the Sun, and if it is night-time it will show whatever planets and other bodies are visible in the Solar System that night. You can make a booking to visit Puig d’es Molins through the AAE, however these are currently fully booked until September, which just goes to show how a once scarce group of space-lovers has spread their passion to the public. 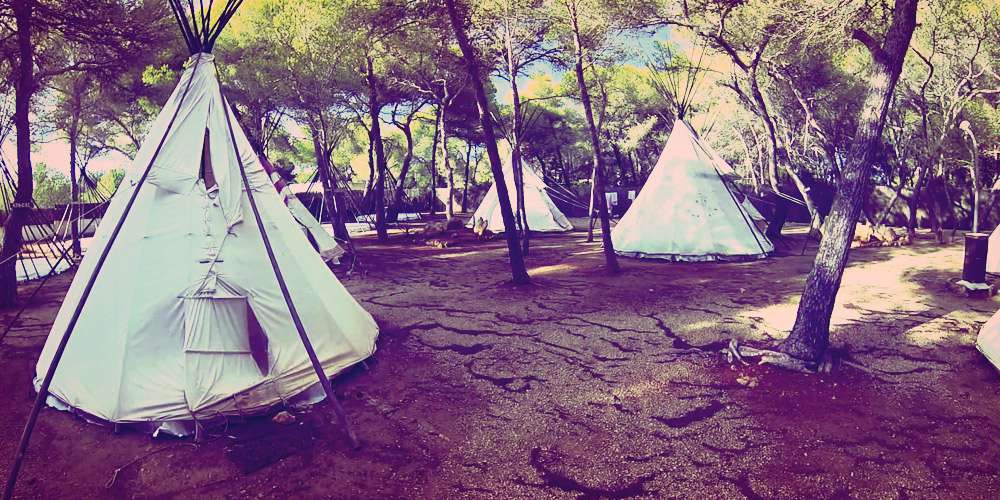 For those of you who want to tone it down on the tech front and just enjoy the night sky as it comes, then you will love the star-gazing opportunity presented to you in La Playa camping grounds. Set in a beautiful location with views of the sea, La Playa offers a variety of quirky camping options, from tents, to yurts, to retro caravans. All you have to do to get a glimpse of the Universe here is open up the top of your tent, lie back and take in the beauty. 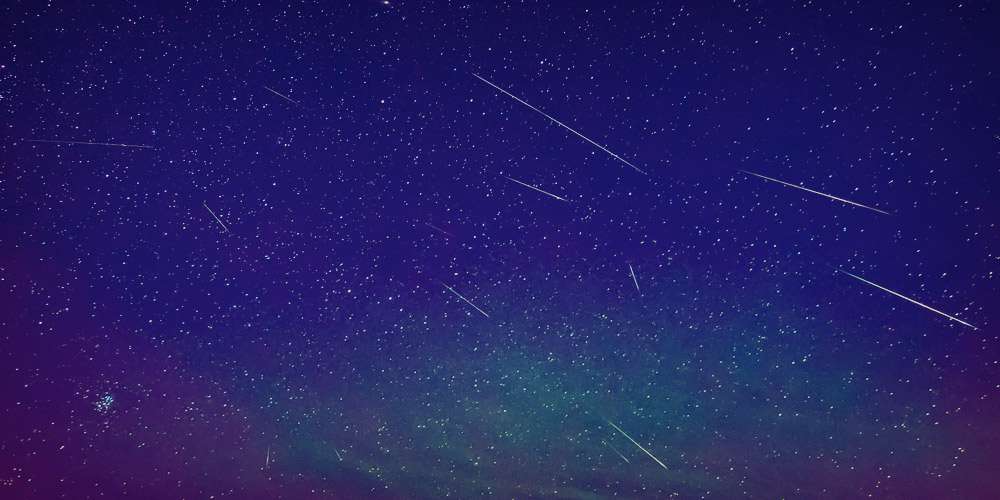 Although this yearly event can be seen anywhere with the right lighting conditions, it is particularly spectacular on the island where the meteors can be seen clearly to the naked eye. If you want to tie any of the above options in with a fascinating natural occurrence then be sure to time your visit so that it coincides with the 12th and 13th of August this year and observe as the meteors fly overhead. The best time to catch the show is when the sky is darkest, usually right before dawn.

Save Ses Feixes. Petition to use the land again as urban...

Real Ibiza - April 6, 2017 0
The petition set out a proposal to the City of Eivissa so that, together with the Consell Insular d'Eivissa "we ask the Government of...

The Best Farmers Markets in Ibiza

Real Ibiza - July 11, 2016 0
Amics de la Terra (or Friends of The Earth) is a group of environmentally conscious individuals on the island, concerned about growing environmental issues...