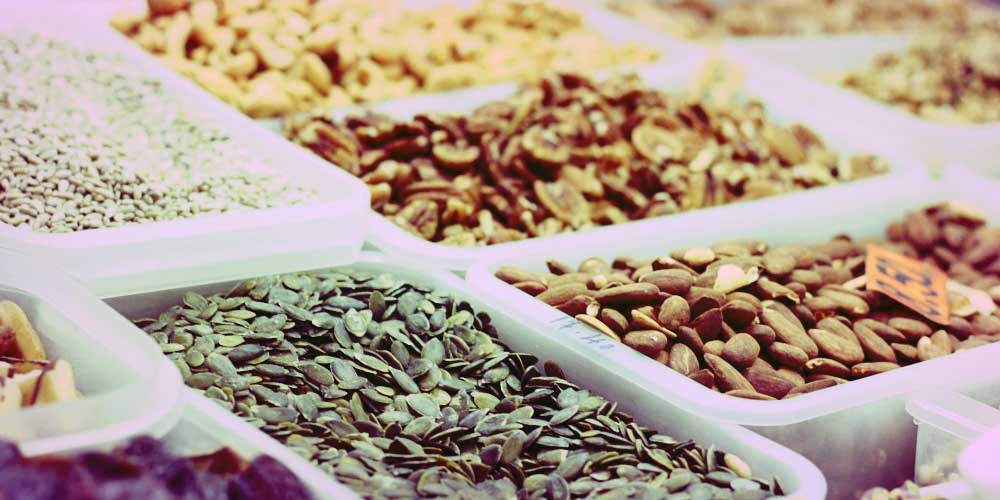 With the growing popularity of Ibicenco cuisine and the fresh, local ingredients that give it its flavour, it may seem sacrilegious to go to a supermarket and buy pre-packaged tomatoes from Italy whilst on the island. Instead shop like a local and make the most of the fact that farmers and traders have been selling their goods on the streets for generations. Although originally these markets were sparse due to the poverty on the island, just a few stands of local fishermen selling their catch of the day, farmers selling vegetables and maybe a few artisan stalls selling baskets or brushes, nowadays they offer a bounty of fresh, organic goods as well as hand-crafted products.

Founded in 1978 the opening day was so highly anticipated that hoards of people waited outside the entrance for the doors to be unlocked. Once the inauguration commenced everyone flooded through in such a chaotic way that it was almost impossible to move, whether to get in or out, meaning that the first day had to be shut down prematurely. Now running for 38 years, the “New Market” is no longer so new, but remains just as popular due to the fresh local produce it offers up  Monday to Saturday in the heart of Ibiza Town.  The atmosphere is lively and fun, and they have been known to hold a series of events and competitions throughout the year, including a pinchos and tapas contest in 2015 which was a resounding success. 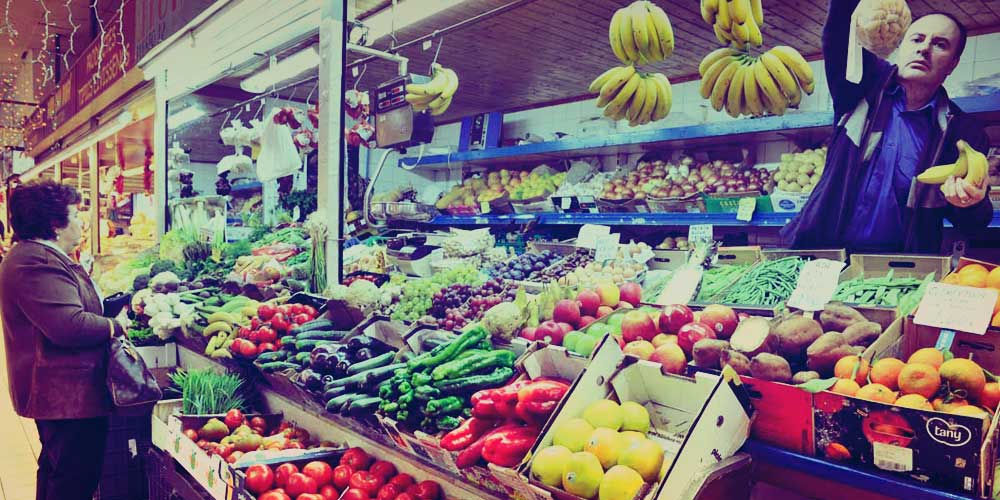 This San Antonio-based market was created by several humanitarian and conservation groups (including well-known eco-village Casita Verde) who have come together to sell their home-grown and home-produced goods. These include dried fruits, carob chocolate, olive oil and wines amongst many others. Not limited to edible goods the market also offers natural beauty products made from local aloe vera and rosemary plants as well as gardening essentials such as seeds and flowers. There is often live music, giving a great atmosphere to the place, as well as weekly vegetarian paellas and vegan food. 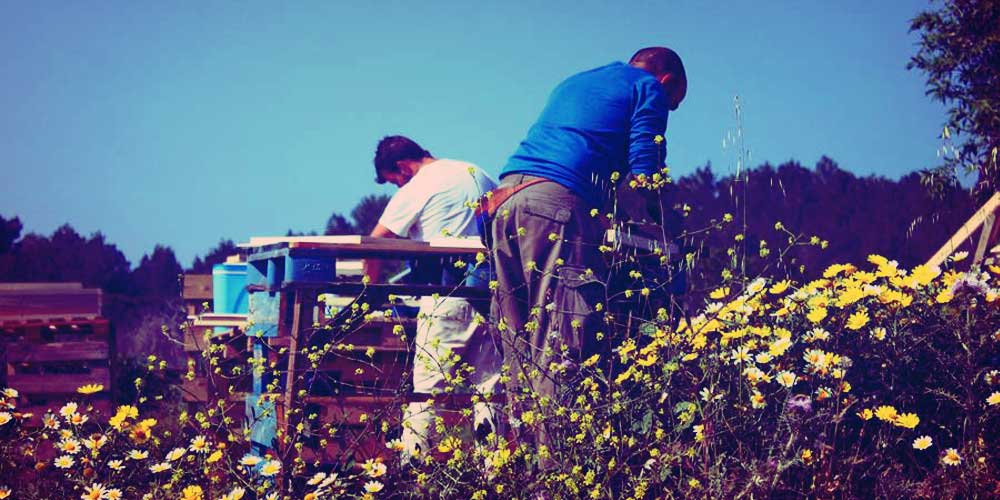 Eponymously-titled “The Market” this local group of stores are open daily from 8-14pm selling the very best of fresh local food, from fish, to meat, to fruit and vegetables. Adding to the charm of the place they also have a resident seamstress and a cobbler, who resides in an Aladdin’s den style cave of antiquities and works to the music of an old gramophone, so you can take your used goods to get repaired and renewed. As well as a great spot for foodies, the Mercat tallies up points for its environment-conscious approach, having just installed only LED lamps to its stalls so that it uses less energy and emits less CO2. 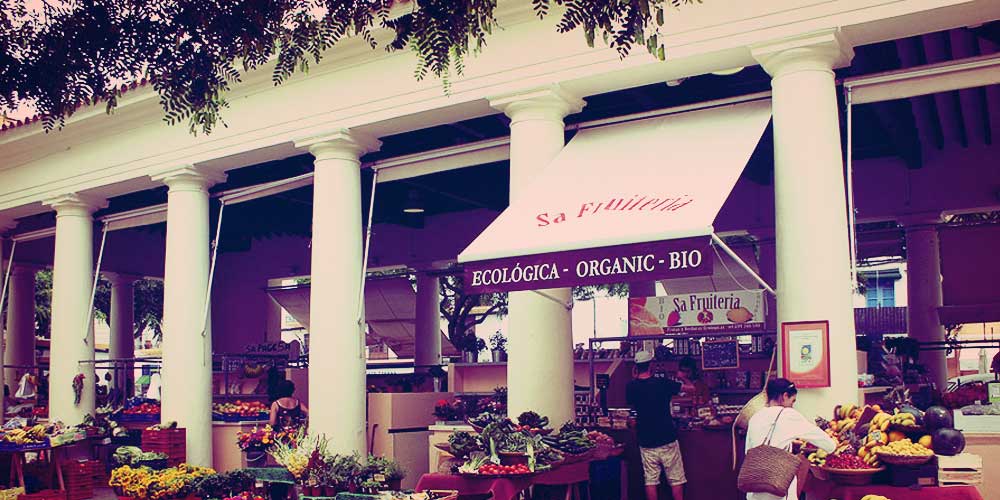 Real Ibiza - March 31, 2021 0
The Balearic Minister of Health, Patricia Gómez, has announced today that in the Balearic Islands, that contrary to the previous announcements, it will not...

Sunsets in Ibiza – The Best Places to watch them