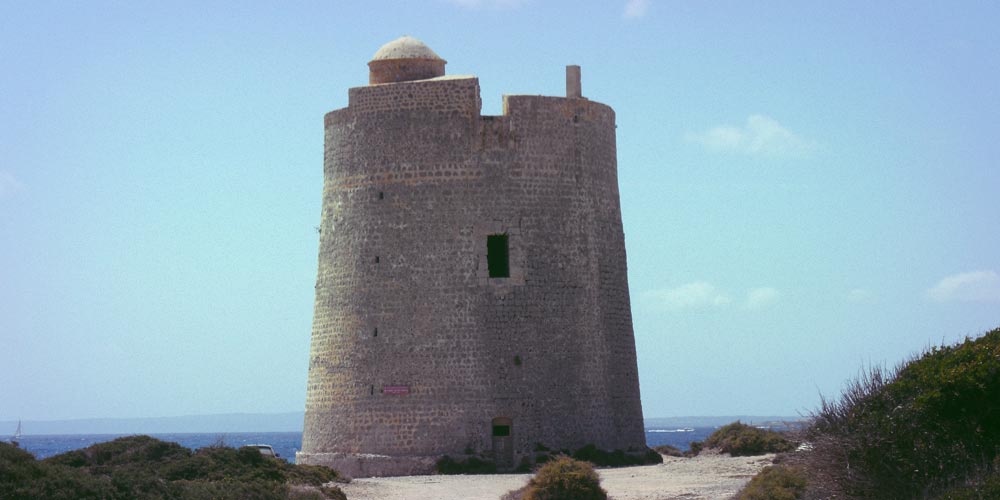 Since it was first discovered by the Carthaginians over 3000 years ago, Ibiza has been invaded by many civilizations, each leaving its own little mark on the island (Carthaginian temples, Roman walls, Arabic irrigation systems, English breakfasts…). As well as having to deal with constant invasions, it’s location between the mainland of Spain and North Africa meant that the island became a prime place for passing pirates and plunderers (Woo! Unintended alliteration!) to stop for some looting, even earning the name “The pearl of the Mediterranean” due to the high value goods (such as the sought after salt from Las Salinas) that could be plucked by passers-by. Fascinating though this may be to a modern- day history buff, it wasn’t quite so fun for the inhabitants at the time, so once the Catalans invaded from the mainland they decided that there needed to be some kind of warning system in place, so that they wouldn’t keep falling victim to the fancies of passing pirates or enemy ships. The answer was to build a series of towers at every vantage point around the island which served as a communication network in a time before telephones. It started with the walls and towers built in the old quarter of Ibiza town known as Dalt Villa and extended so that the network covered the whole island. When a pirate ship was spotted the nearest tower was lit, which would signal for the next to be lit and so on, until the whole island was aware of the invaders and could hide their goods and women faster than you could say “pillage and rape”. 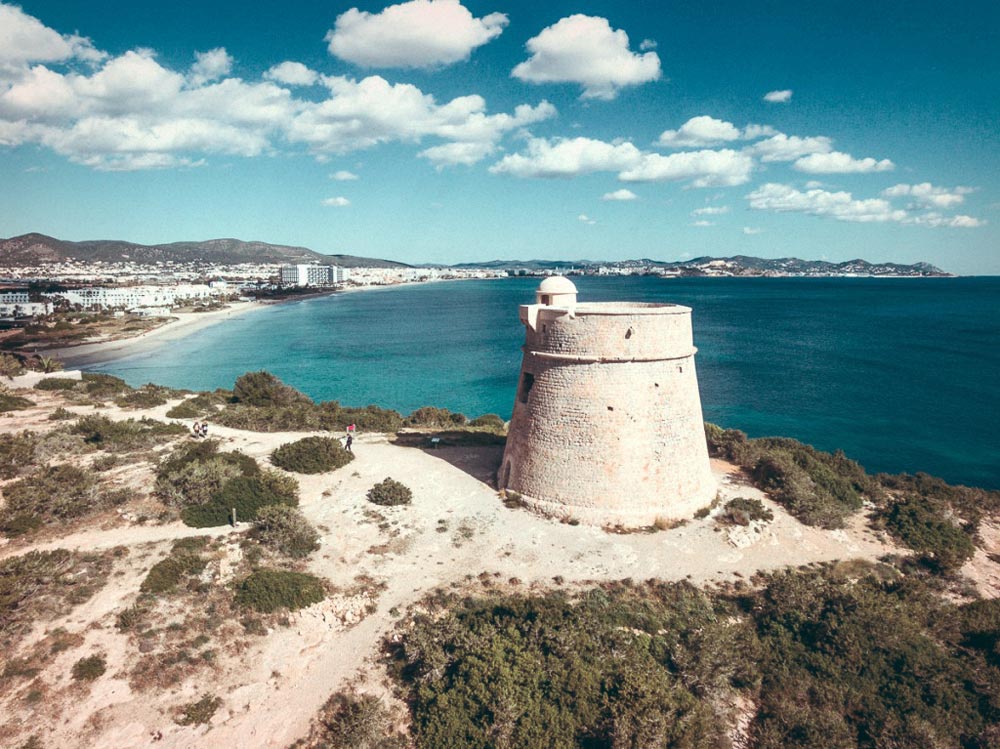 Today seven of these towers are still preserved as follows: Torre D’es Carregador at the south of Platja D’en Bossa, Torre D’es Savinar opposite Es Vedra, Torre D’en Rovira located between Cala Bassa and Cala Comte, Torre D’en Valls near Tagomago, Torre de Balansat at the end of Sa Creu (which looks over Benirras) and Torre de Portinatx in Portinatx.

Due to the strategic location of the pirate towers (high up and near beaches), giving them a visit also tends to offer spectacular views over the island and its surrounding waters. Most are easily accessible by foot and lead to picture-perfect landscapes, whilst the slightly harder trek to Torre D’es Savina will reward you with a chance to see one of the only remaining towers that are still accessible on the inside.

The towers proved an effective defence method, and so motivated were the locals to protect their little patch of land that they formed their own band of vigilantes, pirates in their own way (although the term corsair seemed to be preferred) who would guard the island by sea. A famous corsair captain at that time was an Antonio Riquer Arabi who, it is claimed, conquered over 100 ships which could have caused the island even more damage had they reached its shores. So, ironically, a monument in honour of these pirates and their captain was erected in the port of Ibiza town, to this day the only known pirate statue in the world. 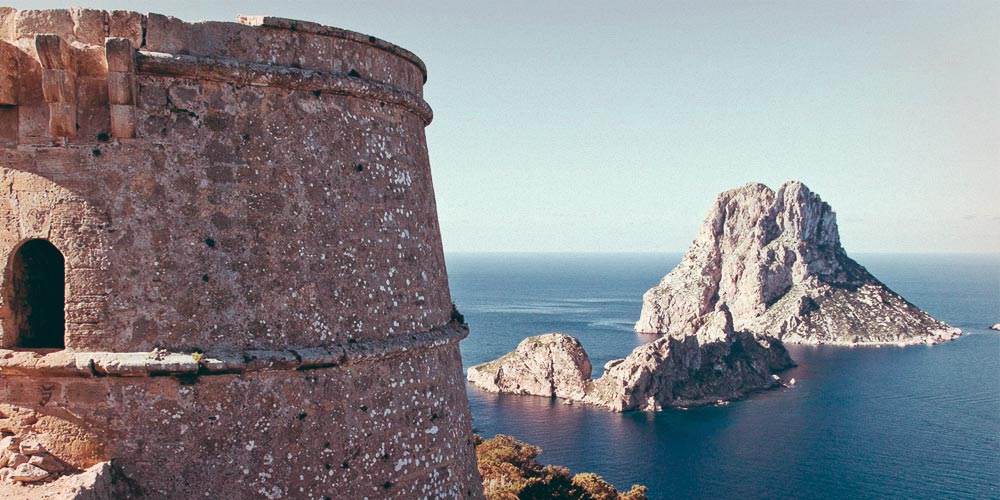 Real Ibiza - July 11, 2016 0
Here at Save Ibiza we are all about promoting the best that the island has to offer, without breaking the bank to do so....

Paid Internship at Save Ibiza

Real Ibiza - April 21, 2017 0
Sometimes modern life can be a drag. If smart phones, social media and killer robots are getting you down then we know no better...